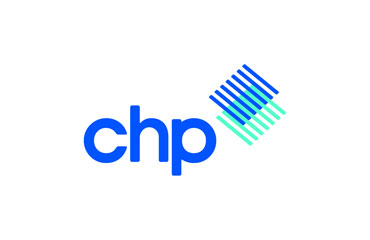 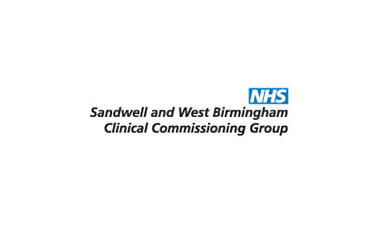 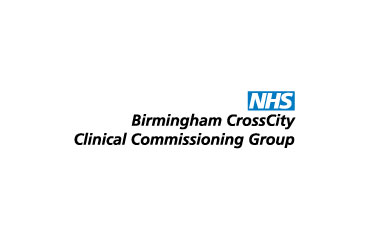 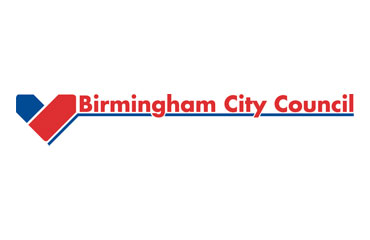 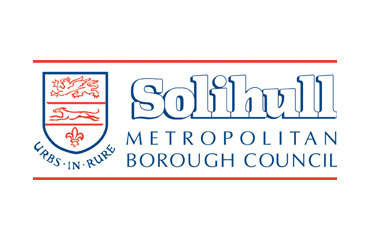 The Lord Mayor of Birmingham, Councillor Shafique Shah, was guest of honour at the official opening of Willow House – a new, purpose-built ‘dementia-friendly’ inpatient unit at West Heath Hospital that recently received its first patients.

More than a third of the people cared for in Birmingham Community Healthcare NHS Trust’s inpatient facilities have a dementia-related diagnosis on top of their primary reason for being admitted.

The environment, facilities and therapeutic approach at the 18-bed unit form part of wider efforts to ensure that people with dementia are cared for in environments specifically designed to be sensitive and responsive to their needs. The new facility was delivered by BaS LIFT and specialist healthcare developer, Prime plc, in conjunction with the Trust.

The lessons learned from the care provided in the new environment will inform refurbishment plans for other inpatient areas and support the introduction of the Birmingham and Solihull Dementia Strategy.

The Mayor met patients, relatives, carers and members of staff and marked the formal opening of the facility by planting a dwarf mountain pine, kindly donated by the Trust’s gardening contractor Forest Hills Landscaping, in the therapy garden.

Concluding his visit, the Mayor told staff, patients and guests how impressed he had been by the “fantastic” team and compassionate approach adopted at Willow House.

One in six people aged 80 and over have dementia and 60,000 deaths a year are directly attributable to dementia.

The Alzheimer’s Society predicts that, at the beginning of 2015, there will be 850,000 people with dementia in the UK. By 2025, that figure will have risen to one million people.

The financial cost of dementia to the UK is estimated at £26 billion a year.